Lighthouse Christian School will be holding its annual Legacy of Leaders event on March 6, 2020. The event will formally celebrate and honor those among us who have made a lasting impact from the Nashville Flood of 2010. The 3rd Annual Legacy of Leaders Awards Banquet will be held at the Boone Center on the campus of Trevecca University in Nashville. This year's event not only included favorite features from previous years, but will feature complimentary valet parking, a Silent Auction, new award categories, a buffet dinner, and more. 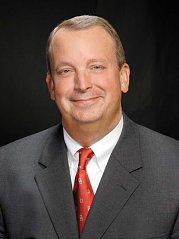 The Master of Ceremonies for the evening will be Rick Olzsweski. Rick was a crucial supporter during the flood and has been a great friend and supporter of Lighthouse Christian School ever since.

Rick Olszewski, a native of St. Louis, Missouri, relocated to Nashville, TN from the Cleveland, Ohio area.  Rick currently runs his own real estate development business investing in premium residential new construction projects in revitalizing neighborhoods in Davidson County, TN.  Rick served as Louisiana-Pacific Corporation’s Executive Vice President of Sales and Marketing and LP South America President from 2006-2105. Prior to joining LP, Rick was the Vice President and General Manager of Avery Dennison’s Fasson Roll North America Division and general manager of two other divisions during his 8 year tenure with Avery.  Rick began his career with Monsanto Chemical Company and served in several positions of increasing responsibility there over a 17 year career in sales and marketing in specialty chemicals and plastics businesses.

Rick has always been very active in the communities in which he and his wife Amy have lived.  In Nashville he is a prior member of the Rotary Club of Nashville and is a Paul Harris fellow.  He currently serves on the board of the Boy Scouts of Middle Tennessee.  He was the 2012 Man of the Year for the Leukemia and Lymphoma Society, and has served on the boards of Father Ryan High School, Friends Life, Y-Build and the YMCA and has volunteered on the capital campaign committees of Second Harvest and KIPP Nashville.  Rick is an alumnus of Leadership Nashville and serves on the Leadership Nashville Alumni Association Board as Class of 2009 representative.
Rick and his wife Amy live in the Brentwood area. After stops in St. Louis, Chicago, Michigan, Brussels, Belgium and Cleveland, this promises to be their “final destination” and they are very happy to be living in and contributing to the vibrant growth of Nashville. 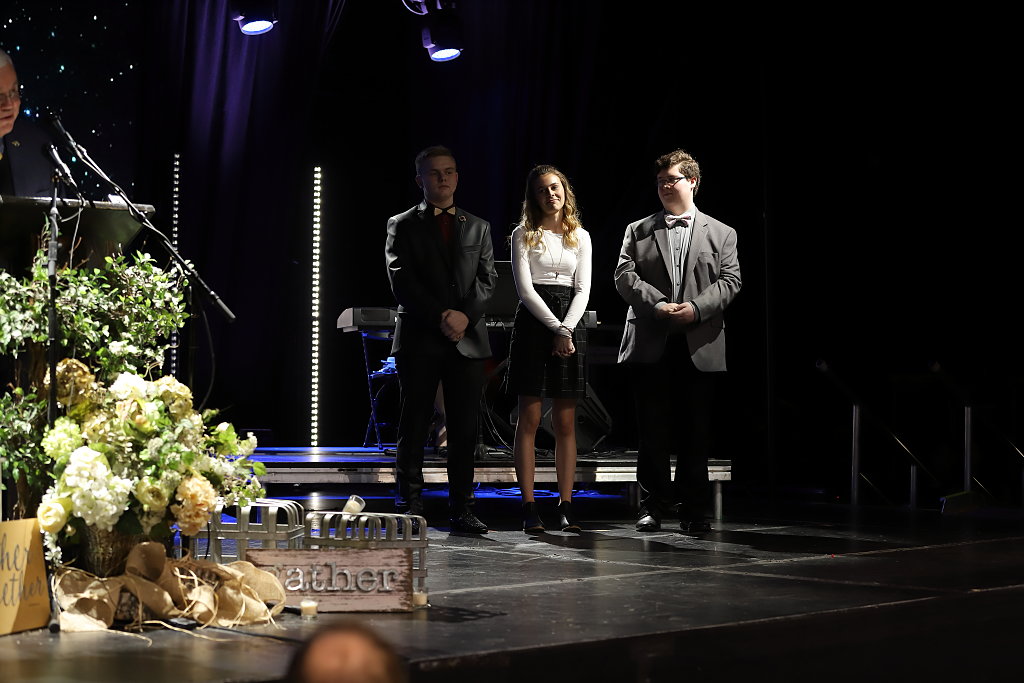 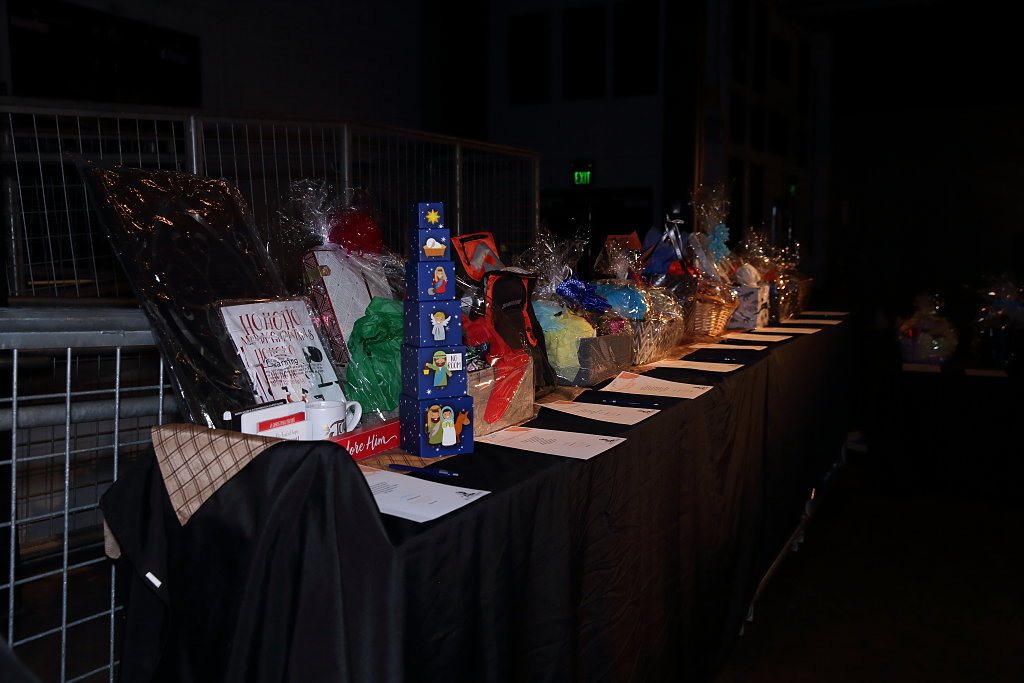 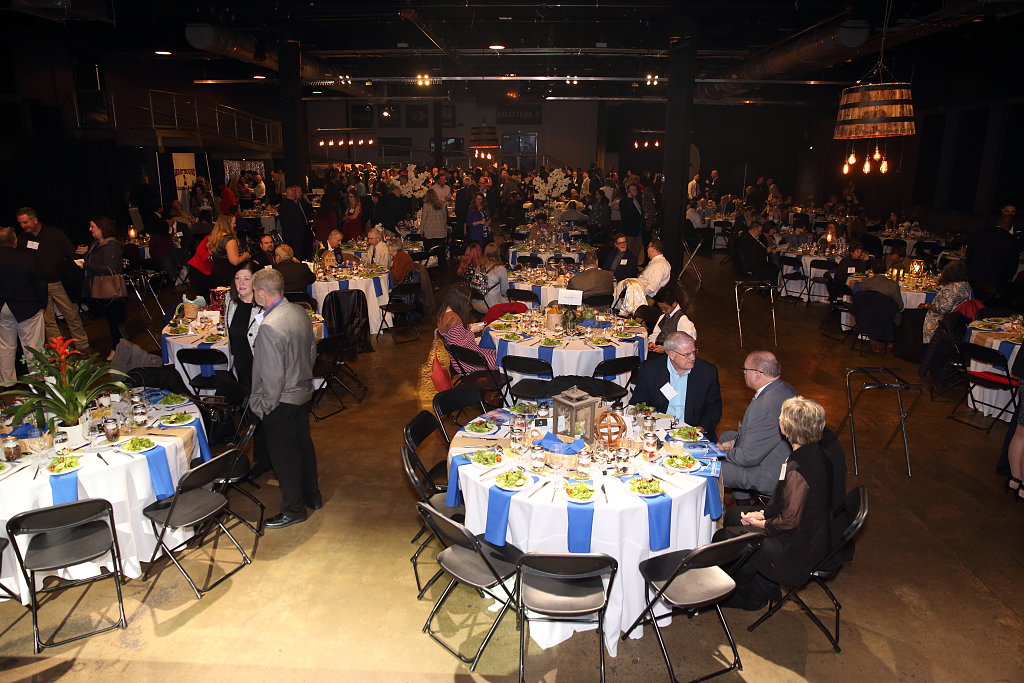 To Purchase Tickets See Below: